The first round of Intel’s Ivy Bridge processors will feature quad-core models, most headed to desktop computers, followed by dual-core chips for mainstream notebooks, reports “CNET.”

The first launch will happen on Monday, the second launch is likely in June. Which means that new versions of the iMac and the MacBook Pro could arrive soon, with new MacBook Airs touching down this summer. Currently, both the 15-inch and 17-inch versions of the MacBook Pro make use of a quad-core Intel processor, while the 13-inch model and the Air have dual-core processors. 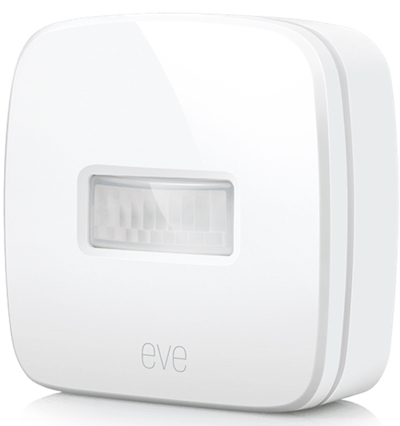