The upcoming ChargeLight USB device at BiteMyApple.co combines a LED flashlight with a portable battery pack. It’s compatible with the iPhone, iPad, Android devices and more.

The ChargeLight can charge any USB device anytime, anywhere. It can purportedly last more than a year without ever being recharged. LED lights display the battery level so you will always know when you have power. When the time comes to juice it up, you can either recharge it on the included dock or with a USB adaptor. The user can also use the dock as a charging hub for multiple devices at the same time.

Aside from the charging capabilities, the ChargeLight rivals a tactical-grade LED flashlight, says Chris Johnson, founder of BiteMyApple. It’s extremely powerful, and actually maintains 100% of its light power during the entire charge cycle, he adds.

The ChargeLight is available to preorder on www.bitemyapple.co for US$99.99.  It will begin shipping in September. 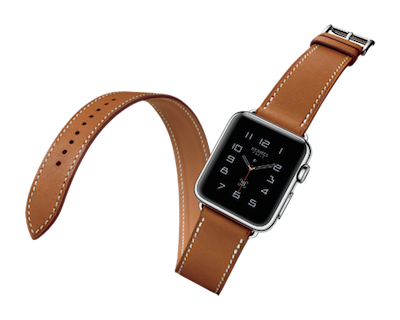