Another day, another lawsuit. According to the French publication, “Le Figaro” (http://macte.ch/tksLi) — as reported by “ifoAppleStore.com” (http://macte.ch/VcPt0) — eBizcuss, an Apple authorized reseller in France — as filed a lawsuit against Apple alleging unfair competition.

That’s similar to complaints here in the US of A. Resellers say Apple favors its own retail stores over resellers when it ships new products. eBizcuss CEO François Prudent says his 16 locations in France suffered a 30% decline in business during the third quarter of 2011 after the supply of iPad 2 and MacBook Air laptops from Apple dried up.

In the fourth quarter, eBizcuss couldn’t obtain a supply of the iPhone 4s, he added. Prudent says the product shortages started in November 2009 when the Apple opened its first retail store in France. 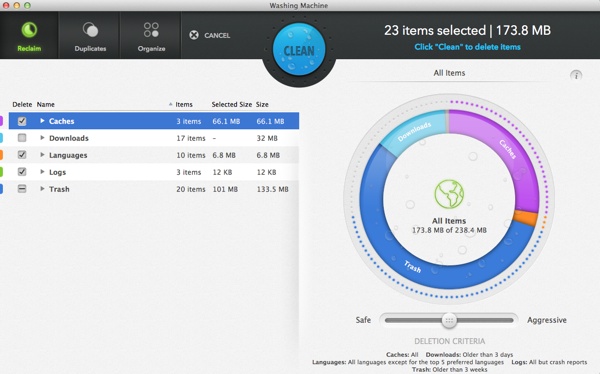