Oranged Software has released an update to its organizational tool for studios and freelancers– Studiometry. Studiometry 5.0.4 is now fully Mac OS X 10.5 Leopard compatible. This is a free update to registered Studiometry 5.x users. This update also includes a few other minor changes and updates put in before the upcoming Studiometry 5.1, which will be released later in November.
[ US$209.95 ~ Mac OS X 10.3 or later ~ Leopard support ~ Demo available ] 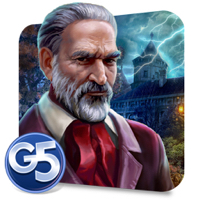 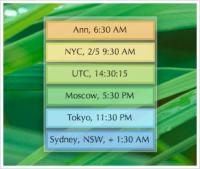