Apple filed a motion on Thursday to renew its effort to stop sales of Samsung products that it says infringes on three of its patents, reports “FOSS Patents” (http://tinyurl.com/k6d5t47).

On Nov. 18, 2013 the United States Court of Appeals for the Federal Circuit revived Apple’s bid for a permanent patent injunction against Samsung’s Android-based devices with respect to three multitouch software patents, while affirming Judge Lucy Koh’s denial of injunctive relief with respect to the asserted design patents. “FOSS Patents” notes that Samsung could have tried to delay the process through a petition for a rehearing, but didn’t.

As a result, the Federal Circuit yesterday (December 26, 2013) issued the formal mandate to the United States District Court for the Northern District of California (Judge Koh’s court). On the same Apple brought a renewed motion for a permanent injunction, requesting that another injunction hearing be held as early as Jan. 30, 2014. 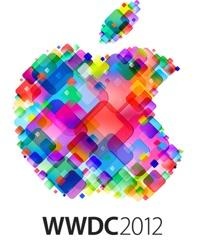 Apple 2012 WWDC to kick off with a keynote 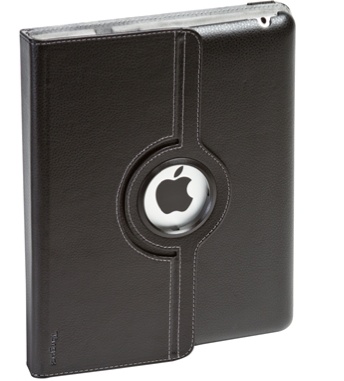