The U.S. Court of Appeals for the Ninth Circuit has sided with Apple in the company’s lawsuit against Psystar. Remember Psystar, the Mac cloning company?

“CNET” reports that Circuit Judge Mary Schroeder ruled Wednesday that Psystar’s Mac clones violated copyrights Apple holds, and the ban on sales will be upheld. According to Schroeder, Psystar specifically violated copyrights Apple holds in Mac OS X, and said that the U.S. District Court’s ruling in favor of Apple was just. Read more at http://news.cnet.com/8301-13506_3-20113365-17/apple-wins-key-battle-against-psystar-over-mac-clones/ .

In December 2009, Apple won a permanent injunction against Psystar. Granted by Judge William Alsup of the US District Court for the Northern District of California, it prevented the Mac cloner from selling clones, installing Mac OS X on any hardware, and selling or copying Mac OS X.

The ruling also meant that Psystar couldn’t manufacture, import, offer to the public, provide or otherwise traffic in any technology, product, service, device, component, “or part thereof that is primarily designed or produced for the purpose of circumventing a technological measure.”
Psystar filed a notice of appeal. However, the ruling by Schroeder upholds the earlier ruling, “and could prove to be the final nail in Psystar’s coffin,” says “CNET.” 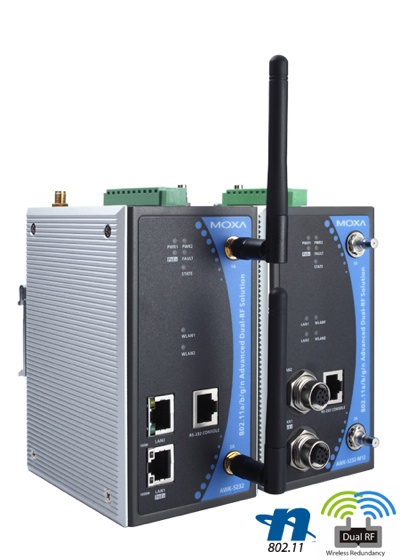