Troi Automatisering (http://www.troi.com/) has released Troi File Plug-in 5.5.1 for FileMaker Pro 11. It’s a is a maintenance update of the file manipulation plug-in that further improves compatibility with Mac OS X Lion. It also improves the speed of the powerful recursive listing of files and folders with just one call to the plug-in.

Troi File Plug-in is a tool for getting access to information outside the FileMaker Pro database. Any files or folders stored on the computer can be accessed through the functions of the plug-in.

Troi File Plug-in 5.5.1 works with FileMaker Pro 9, 10 and 11. The plug-in can also be used with runtimes from FileMaker Pro Advanced 9, 10 or 11. The plug-in is available for Mac OS X 10.5.7 or higher, Windows XP, Windows Vista or Windows 7. QuickTime 7 or later is needed for some image related functions. Licenses cost US$89 per user. A fully functional demo version is available for downloading at Troi’s website.

Users who bought a license for Troi File Plug-in on or after June 21, 2010, are entitled to a free upgrade to version 5.5.1. Ipgrades from licenses bought before that date are $49 per user.

Troi File Plug-in 5.5.1 also works with FileMaker Server 9, 10 or 11 as a server-side plug-in and as a plug-in used by the web publishing engine. To use this, you need to purchase a special cross-platform Server/Web license that costs US$399. 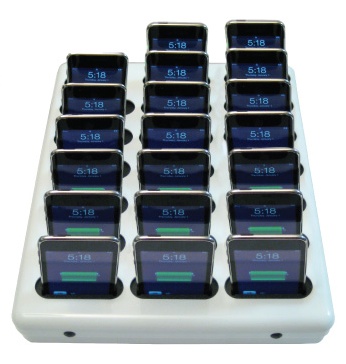