Coding Turtle has announced Scrambler 1.0 (http://scramblerapp.com), a simple encryption app for the Mac that resides in the menu bar. It requires Mac OS X 10.6 or higher and is available for a limited time price of US$1.99 in the Mac App Store.

Scrambler is meant for encrypting small to medium-sized files, and has a limit of encrypting up to 250MB at a time. It uses AES-256 encryption and preserves Mac OS X metadata of files, including extended attributes. 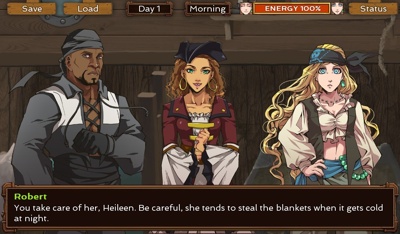