I wish Apple would allow third parties to release themes, special effects and transitions for the video editing app. Years ago that was possible. Companies such as GeeThree made some great extras for iMovie, and they’re sorely missed.

Apple allows third party add-ons for iDVD and iWeb, as well as Pages and Keynote in the iWork suite. Why not iMovie?

At one point, Apple obviously wanted folks who wished to do anything beyond iMovie’s rudimentary capabilities to move up to Final Cut Express. However, FC Express is gone, and we’re left with iMovie and Final Cut Pro X (or iMovie Pro, as its called by those who hate the totally revamped software).

Most of us aren’t going to pay $300 to upgrade from iMovie to Final Cut Pro X. So, c’mon, Apple restore support for third party themes, special effects and transitions to iMovie. 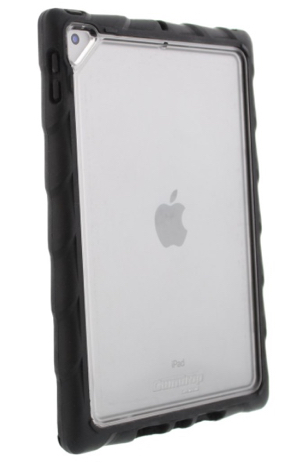