Time Warner boss Jeff Bewkes told British media execs at the Royal Television Conference in London that television is entering a second golden age of creativity and reward but warned against the danger of low-cost digital giveaways. Specifically, he cautioned against deals with the likes of Apple and Amazon “that undersold the value of blue-chip TV fare,” reports “The Hollywood Reporter” (http://www.hollywoodreporter.com/hr/content_display/news/e3i677c428c4dc16c2cf101f44f7334eaf1).

“How can you justify renting your first-run TV shows individually for 99 cents an episode and thereby jeopardize the sale of the same shows as a series to branded networks that pay hundreds of millions of dollars and make those shows available to loyal viewers for free?” he said. “These new entrants must meet a few criteria: They must provide consumers with a superior TV experience, and they must either support or improve the overall economics that funds and creates the programming in the first place.”

Ninety-nine cents is what the target price Apple wants for the new Apple TV. The device, which is shipping this week, offers a selection of HD TV show episodes to rent from ABC, ABC Family, Fox, Disney Channel and BBC America for 99 cents.

Bewkes told the audience that, overall, the number of television viewers is growing, paid-television penetration is increasing and advertising and subscription revenues are on the rise. 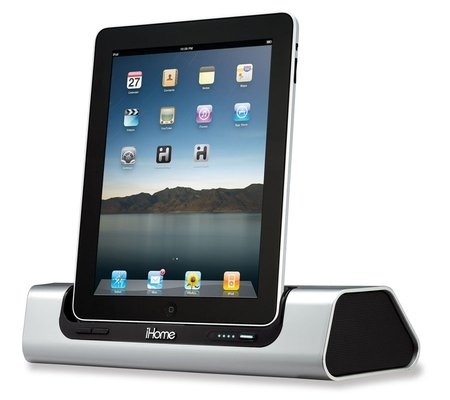