Apple earned a massive profit of US$419,528 per employee in the past 12 months (not, of course, that most make anywhere close to that), handily beating Google, Microsoft, Intel, HP, Dell and other tech firms, reports “pingdom” (http://macte.ch/rgGKV), a site that covers “the uptime monitoring needs of 90% of the companies in the world.”

“One reason (of several) that profit per employee is such an interesting metric is because it gives you a number that doesn’t depend so much on the size of the company. In other words, it becomes easy to compare companies of different sizes,” says “pingdom.” “Apple is not only in the lead, it is in the lead by quite some margin. Its profit per employee is 1.25x that of Google’s and 1.71x that of Microsoft’s. This is of course a direct result of Apple’s rapidly growing profits. Apple has never been as profitable as it is now, not even close.”

Apple’s profit per employee has grown 2.8x since 2008. Also, “pingdom” notes that company has added more than twice as many new employees as Google in the past couple of years. 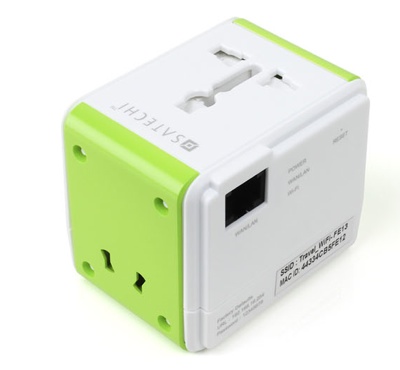