Apple today announced that Al Gore, the former Vice President of the United States, has joined the company’s Board of Directors. Mr. Gore was elected at Apple’s board meeting today. “Al brings an incredible wealth of knowledge and wisdom to Apple from having helped run the largest organization in the world — the United States government — as a Congressman, Senator and our 45th Vice President. Al is also an avid Mac user and does his own video editing in Final Cut Pro,” said Steve Jobs, Apple’s CEO. “Al is going to be a terrific Director and we’re excited and honored that he has chosen Apple as his first private sector board to serve on.” 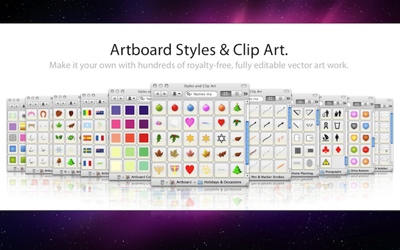