Apple will exhibit this year at BookExpo America, the largest trade book fair in the United States to promote its iBookStore, reports “paidContent” (http://macte.ch/Y4JnB).

The iBookstore features books from major and independent publishers. Once you’ve bought a book — or download a free one — it’s displayed on your Bookshelf in an iOS device. Just tap it to start reading.

The company has a large booth in a prime location, next door to Scholastic and in the same area as major publishers including Random House, Disney Book Group and Macmillan, the article adds. BEA’s website (http://www.bookexpoamerica.com) notes that Apple will be represented by Scott Simpson from Apple’s iBookstore.

The BookExpo America will be held May 23-28 at the Jacob K. Javits Center in New York City.  It is an exclusive convention for book industry members only.

In February Bloomberg cited a Goldman Sachs report that said Amazon.com had 58% of ebook sales, followed by Barnes & Noble at 27%, Apple at 9% and Borders/Kobo at 7%. 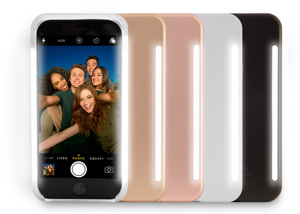