Another day, another lawsuit. Apple, Pandora Media and The Weather Channel have been named in a lawsuit alleging that the companies didn’t disclose the fact that personal data — specifically location — was being shared with third-party advertising networks, reports “CNET” (http://macte.ch/aF26o).

The suit was filed Tuesday in the U.S. District Court in Puerto Rico by Lymaris Rivera Diaz. “Because the UDID is unique to each iPhone and iPad, it is an attractive feature for third-party advertisers looking for a means of reliably tracking a mobile device users’ online activities,” the new suit says. “Because the UDID is not alterable or deletable by a iPhone or iPad user, some have referred to the UDID as a ‘supercookie.’ This description aptly summarizes the desirability of access to the UDID from an advertising perspective.”

The suit takes aim specifically at Apple — as the maker of the device and the mechanism for running and installing applications — for not letting users control access to this piece of user information, says “CNET.”

“Unfortunately, however, unlike with browser cookies, Apple does not provide users any way to delete or restrict access to their devices’ UDIDs. Traditional efforts to prevent Internet tracking, such as deleting cookies, have no effect on Apps’ access to an iPhone’s or iPad’s UDID,” according to the latest lawsuit says.

This isn’t the first lawsuit involving Apple and UDIDs. One suite was filed in February on behalf of an Apple user in California and seeks class-action status. It charges Apple with sharing information about users’ browsing history, application use and other personal details without their consent.

Two similar lawsuits were filed last December in a federal court in Northern California and San Jose, California. Both claim iPhones and iPads are encoded with identifying devices that allow advertising networks to track what applications users download, how frequently they’re used and for how long. The transmission of such data violates computer-fraud and privacy laws, per the suit. 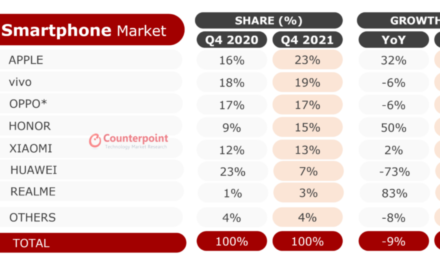 Apple’s iPhone reaches its highest market share ever in China