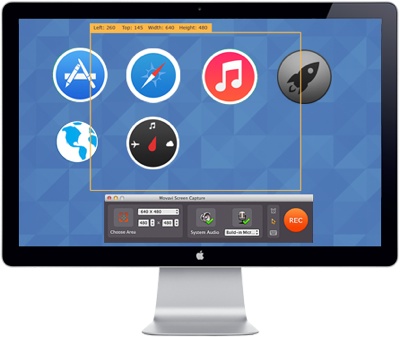 When saving a recorded screen video, you can choose the optimal preset from among all popular formats like MP4, MOV, AVI, MKV, or custom mobile device presets for Apple iPads, iPhones, and iPods, Android-based devices, Samsung, Nokia, Xbox, PS4, and other devices. The SuperSpeed-supported formats are marked with a special icon in the preset menu.

A seven-day trial version of Movavi Screen Capture for Mac is available for free download from the the company’s website (http://www.movavi.com/mac-screen-capture/). The price for a full license is US$29.95. The program can also be purchased as part of the Movavi Super Video Bundle for Mac, which also includes Video Converter, Split Movie, and Media Player for $69.95. 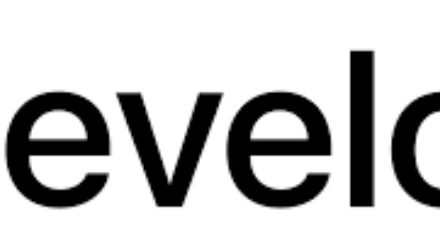