Mark/Space has released The Missing Sync 3.0.8, an update to its software that allows you to sync a Sony Clie handheld with Mac OS X. The new version brings support for the recently announced Sony Clie UX40 and UX50 handhelds. The Missing Sync sells for US$29.95. 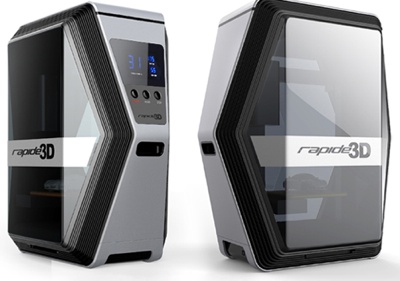