Apple’s CEO Steve Jobs will deliver the opening Keynote address at Apple Expo 2002 in Paris, as noted by Macworld UK. The speech will be on Tuesday September 10 at 10:00 a.m. CET at the Palais de Congres. Apple Expo 2002 will be held at the Paris Expo in Porte de Versailles, September 10-14. Apple has not yet released plans to stream the event via QuickTime or broadcast via satellite. 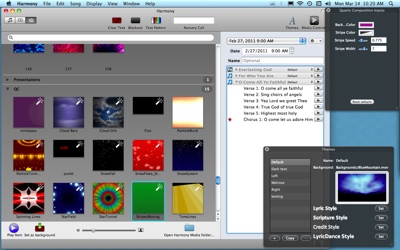