Apple will provide over-the-air updates for iOS 5, while the upcoming version of Mac OSX Lion will be delivered via the Mac App Store, according to two separate reports (http://macte.ch/RkI8A). Instead of having users chained to iTunes for their iOS updates, Apple may introduce wireless OS updates, removing the need for a computer in the process.

Morgan Stanley analyst Katy Huberty says the company sees product cycles as being driven by software rather than hardware and is expected to announce major software updates at the Worldwide Developers Conference in June, according to “AppleInsider” (http://www.appleinsider.com).

The follow-up to the iPad 2 will incorporate a glasses-free 3D screen. The claim comes from an alleged Hollywood insider who told RCR Wireless (http://macte.ch/dwZFP) that, “the fact that the iPad 3 is 3D is a dead cert.”

“DigiTimes” (http://www.digitimes.com) says Capella Microsystems is in talks with Apple to become a component supplier. Capella, which ships over one million ambient-light sensors to HTC a month currently, has reportedly delivered its products to Apple for verification as the ambient-light sensors currently used by the iPhone 4 have been criticized for some problems, the article says. 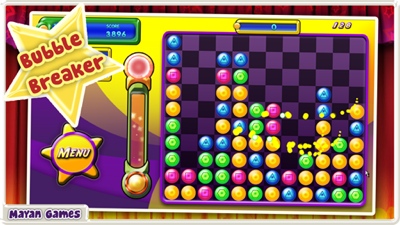 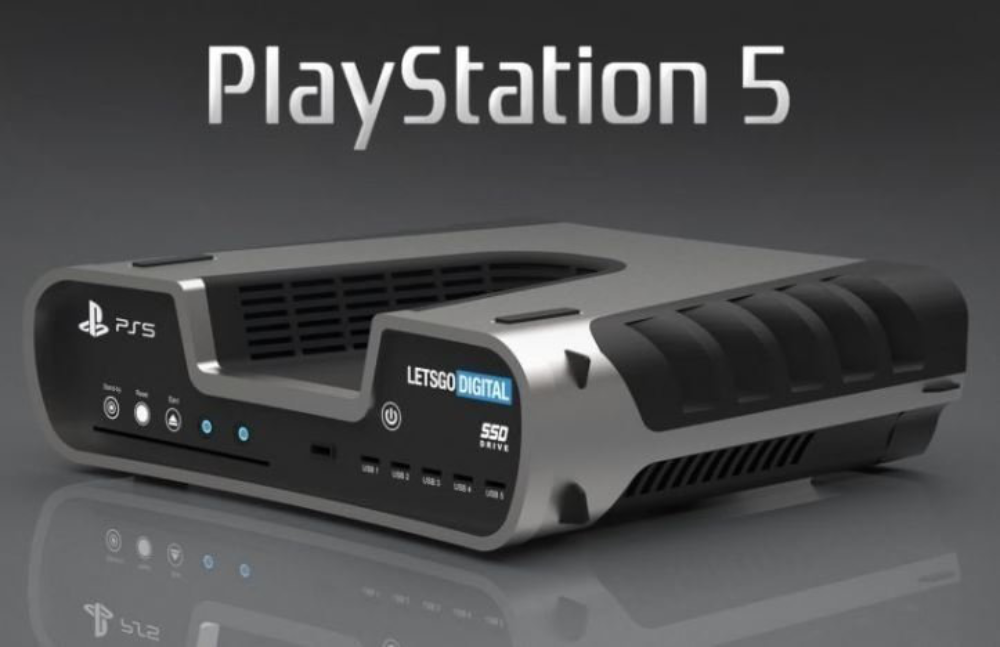 Console, handheld gaming software market to grow by $7.8 billion through 2027