Kroes has already fined Microsoft $1.4bn for lack of software openness, and is now focusing on whether smartphone vendors comply with new European interoperability rules. Kroes specifically named Apple’s App Store as an example of a closed environment.

“We need to make sure that significant market players cannot just choose to deny interoperability with their product,” he says. “This is particularly important in cases where standards don’t exist … This is not just about Microsoft or any big company like Apple, IBM or Intel. The main challenge is that consumers need choice when it comes to software or hardware products.” Under these rules, Apple could face investigation into its barring of third party development suites, such as Adobe Flash, an issue already reportedly being examined by the US Fair Trade Commission.

“Rethink Wireless” says that some analysts believe that Apple could be forced to allow developers to write apps without using Xcode or going through the vendor’s approval process. 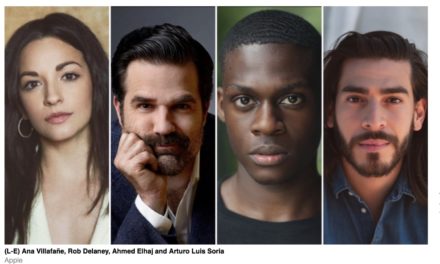