Compromised Apple App Store accounts have been abused by rogue developers to boost their ranking and increase their sales, according to a report at “The Register” (http://www.theregister.co.uk/2010/07/05/itunes_app_store_manipulation/).

Hijacked accounts were reportedly used to buy multiple copies of previously obscure Vietnamese-language eBooks, in an apparent bid to game the iTunes ranking system. The eBooks concerned have been pulled from Apple’s store and the account of seller Thuat Nguyen of mycompany has been suspended. 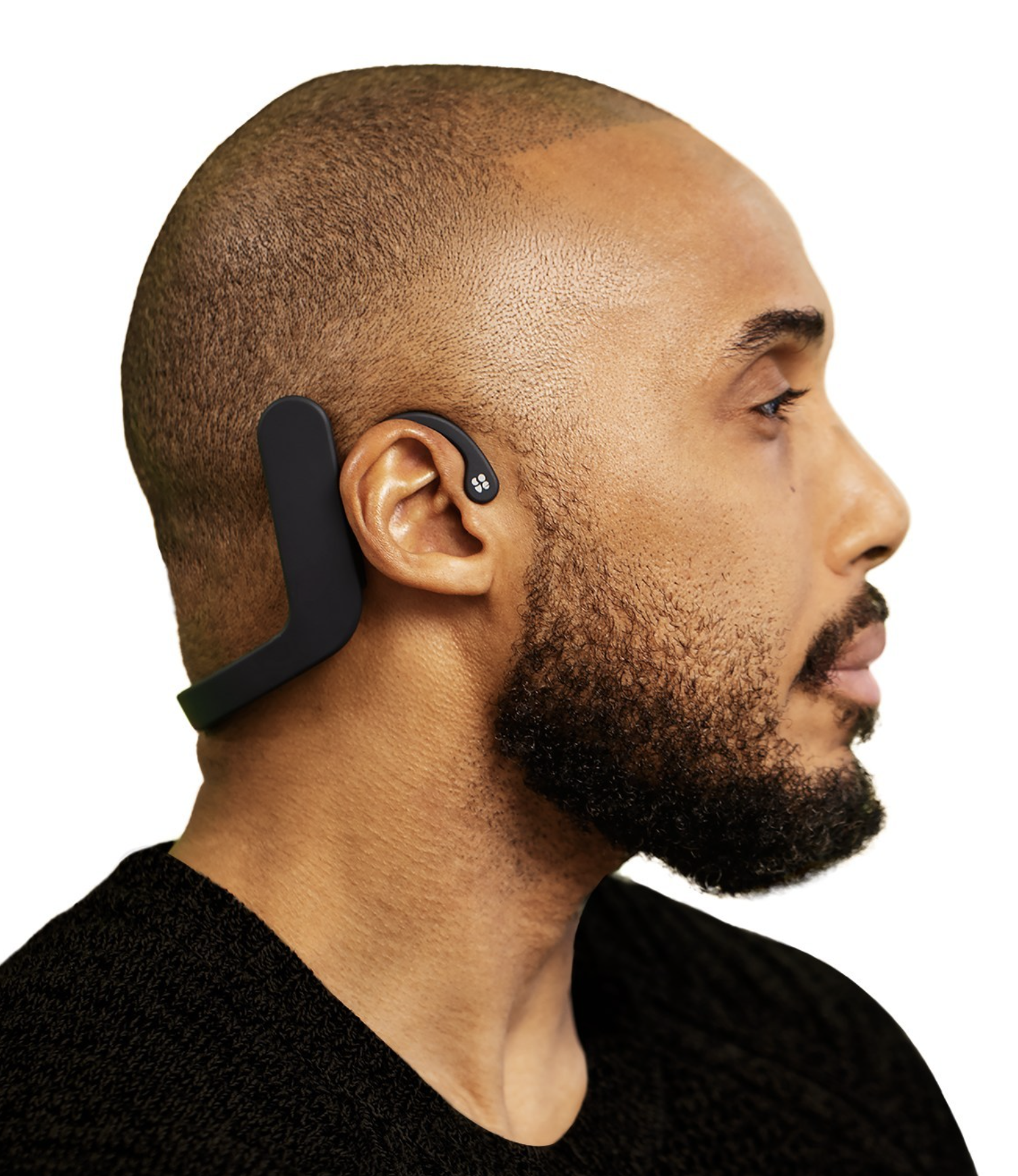