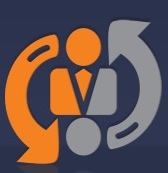 Eltima Software (http://mac.eltima.com/) says SyncMate 3 now fully supports data synchronization with Outlook 2011. The app requires Mac OS X 10.5 or higher. It costs US$39.95 for a personal license (for use with two Macs), though version 3 is a free update for registered users.

While it was possible to sync Outlook 2011 contacts in previous versions, calendar, notes and tasks were not supported before. (You’ll need to install Service Pack 1 for Microsoft Office 2011 for Mac and enable sync service options in Outlook preferences). 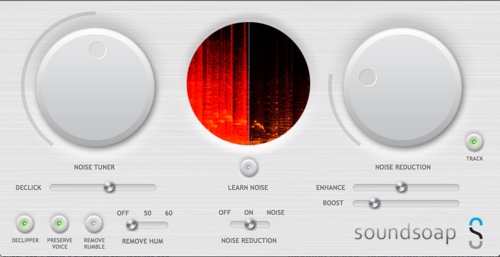