A high-DPI mode for resolution independence has purportedly been in development at Apple for a long time and may be coming at long last with Mac OS X Lion.

“CrunchGear” (http://macte.ch/Gy1gW) says this would “be a step towards resolution independence, a UI holy grail in which UI elements are the same size for users across all resolutions — so whether you’re looking at an icon on an iPhone, MacBook Air, or Cinema Display, they’re all exactly the same size.”

The developer build of Lion released this week came with fresh HiDPI mode references,
suggesting that Apple may expect 200ppi+ laptop and desktop displays to become available during Lion’s lifetime. The system is reliant on pixel doubling and asset redesign, like the move from the iPhone 3G to the iPhone 4, instead of using vector graphics or 3D rendering, meaning this is more about clarity than a real change in UI design, says “TechCrunch.”

“MacRumors” (http://www.macrumors.com) says these HiDPI modes allow developers to supply 2x-enlarged images to support double-high resolution displays. Like the iPhone 4’s Retina Display, this means that user interface elements will remain the same size, but everything will be twice the resolution and therefore twice as detailed. 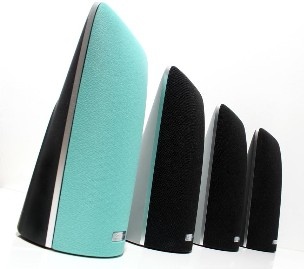