Crawl Space Games has announced Float, a balloon game for the iPhone, iPad, and iPod touch. The US$0.99 app “captures fun childhood memories of batting balloons in the air and trying to keep them off the floor.”

ComboApp has released Paint Me 3D: Airplanes 1.0 for the iPhone, iPad, and iPod touch. Created to encourage children’s artistic development, the $0.99 app offers young users the chance to color in 3D airplane characters. A variety of pre-drawn 3D airplane outlines are available for coloring.

Tidal Pool Software has introduced QuickBuy 1.0 for the iPhone and iPod touch. It’s a free, location-based shopping utility that finds products from local retailers. QuickBuy displays product information along with current prices and inventory from nearby retailers. Products can be found by keyword search or by using the built-in barcode scanner. QuickBuy returns a list of products along with the store location and contact info.

Park Lane Editions has unveiled Asia Treasures — Bagan for the iPhone. The $0.99 app explores in text and pictures one of the most breathtaking archaeological sites in Southeast Asia, Bagan. The Burmese city contains over 2,000 Buddhist temples, pagodas, and stupas of all sizes. The app includes hundreds of HD photos in seven chapters, Wikipedia links for more information, a thumbnail gallery, maps of Burma and Bagan, a Favorites Library, and tips on travel and hotels.

Pixle has debuted Bord 1.0 for iOS. Designed for children and parents alike, the $0.99 app turns your iPad or iPhone into a chalkboard simulator. You can teach your child letters, numbers, shapes and more without leaving a chalk dust trail. You can create drawings using six colors and three thicknesses of realistic chalk. You can even draw with 10 fingers at once. Your saved drawings can be loaded with playback in the realtime or with different speeds.

One Man Left Studios has rolled out its first multiplayer gametype for Tilt to Live for iOS, called Viva la Coop. It’s a free addition to the game’s $0.99 expansion, Viva la Turret. This cooperative mode works over Wi-Fi or Bluetooth between two local devices. Wi-fi play will sync the pair’s highscore to a dedicated Coop leaderboard. Tilt to Live HD is an arcade shooter with five different modes of play and a unique combat system.

In collaboration with New York based author John Hahn and illustrator Nick Striga, KwiqApps has published Leafy, the Leaf Who Wouldn’t Leave 1.0, its first original children’s picture book on iOS devices. The $1.99 picture book features rhyming words and illustrations. Leafy the Leaf Who Wouldn’t Leave tells the story of a leaf who took an unexpected journey and eventually found a home and a caring friend.

Developed by a clinical neurologist, Gentle Alarm ($3.99) is an adaptive alarm clock for the iPhone and iPod touch. According to its developers, it serves to reduce stress and stress hormone levels, make weight loss easier and improve general health.

KubeRoot has updated Don’t Drop (seasons) for the iPad to the version 2. The free game charges users with mixing and matching a transparent wall to divert randomly falling droplets of hearts into a moving bucket at the bottom of the screen.

Pixolution GmbH has announced visolu 1.2.1 for iPhone, iPod touch and iPad users. The $0.99 photo searching, sorting and finding technology that gives users a way to locate specific photos from their albums. Visolu can handle thousands of photos, grouping them by visual similarity for display in the user’s choice of modes and enabling users to share any photo by email.

The New Medical Product Server has updated Medical Devices Pro for iPad users and Medical Devices for iPhone and iPod touch to 1.1. The $14.99 app lets user’s access information about medical devices from key manufacturers, and they allow manufacturers draw immediate attention to their latest products.

Essare has released Nachos! 1.2.2 ($0.99) for iPhone, iPod touch and iPad users. Designed for use by 4-12 year-olds and their parents, players are given 250 nacho bucks to shop for an assortment of classic and unusual ingredients to come up with batches of nachos. Once complete, the nachos can be sold for profit or eaten for a bit of extra money. The game offers 14 achievements, which can be tracked with or without the Game Center.

Mikhail Eliseev has updated PlayItYourself for the iPhone, iPad and iPod touch to version 3.0.2. The $3.99 app helps you learn to play the piano. It’s essentially a music score that automatically guides you while you perform on the built-in piano.

Vapssky Technologies has introduced Vapssky Smart Alarm 1.2 for iPhone, iPad, and iPod touch devices. Complete with an optimized user interface, the free app helps users transition themselves from sleep to a state of full alertness by giving them simple problems to solve the moment they awake. After users set their alarm it will sound on time and require users to solve a fairly simple math or visually based problem in order to turn their alarm off. 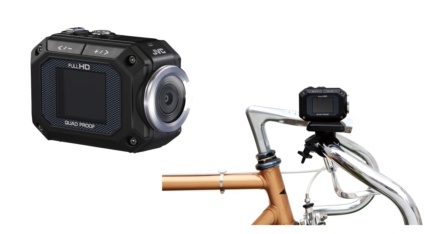 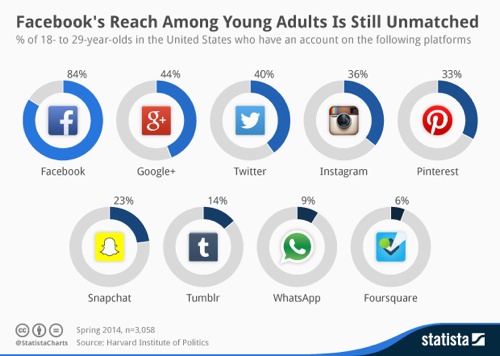