Apple ranks third is a new new CNNMoney exclusive list of the 15 Top MBA Employers, according to a survey of B-school students who were asked where they most want to work. Approximately 16.66% of MBAs want to work at Apple.

Here’s what CNNMoney says about Apple: “The mighty iEconomy keeps powering Apple to new heights. The tech giant’s valuation reached the half-trillion milestone early this year, and this year it’s on track to surpass Hewlett-Packard as the biggest tech firm by sales.”

In the 15 Top MBA Employers list, only Google and Apple were ahead of Apple. Amazon came in sixth and Facebook was eighth. No other tech-related firms made the list. For more info go to http://cnnmon.ie/NcmvNg . 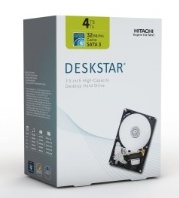