Apple is being warned against trying to “squeeze cash” out of the newspaper industry by controlling subscriptions for iPads and iPhones, reports the “BBC” (http://macte.ch/PN8iK). The European Newspaper Publishers’ Association (ENPA) says it’s concerned by the company’s plans to direct online sales through iTunes.

If that happens, a large cut of their profits would go to Apple the ENPA says. Several European newspapers claim that Apple has banned them from offering free electronic editions to their print customers. Publishers’ main concern is that users will not be allowed to subscribe via newspapers’ own web sites, notes the “BBC.”

In a statement, the ENPA said: “consumers may only have access to the newspaper of their choice via the iTunes store, where the transaction would be subject to commission.” Apple currently receives a 30% share of revenue from apps and ebooks sold.

Apple declined to comment on the ENPA’s criticism, says the “BBC.” The company has previously denied that it plans to stop users from buying subscriptions through publishers’ own web sites. 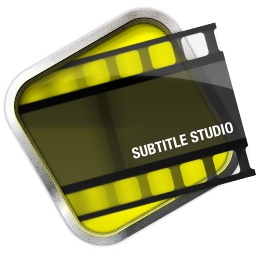