Apple and the Dentsu Group — which offers national, multinational and global clients a range of advertising and marketing services — has announced a partnership to expand Apple’s iAd mobile advertising network to Japan in early 2011. Dentsu will be responsible for the selling and creative execution of iAds in Japan, and Apple will host, target and deliver the iAds to its iPhone and iPod touch users.

“After an incredibly successful launch in the US where we’ve already doubled the number of brands on the network, we’re excited to bring iAd to Japan,” says Andy Miller, Apple’s vice president of iAd. “Dentsu is one of the world’s most prestigious advertising agencies, making them an ideal partner for iAds in Japan.” 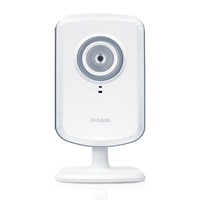