Some Monster headphones causing problems when used with iOS devices?

Apple is tracking an issue with defective Monster headphones in conjunction with the iPhone, iPad and iPod, reports “engadget” (http://www.engadget.com/2010/11/01/apple-tracking-an-issue-with-defective-monster-headphones/).

Purportedly, users may experience erratic behavior of their iOS device when using Monster headphones that use Apple’s Remote and Mic technology. Symptoms are said to include pausing, playing and skipping forward or back through songs.

Apple is apparently blaming the “conductive flanges” used in many of Monster’s earbuds, says “endgadget.” The article says the problem seems to be limited to Monster headphones that include “ControlTalk” tech for controlling playback with a cable-mounted mic/volume/pause remote, modeled after Apple’s own iPhone-bundled earbuds. 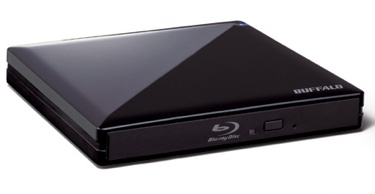