“Newsweek” has released its list of “green” U.S. companies (http://www.newsweek.com/2010/10/18/green-rankings-us-companies.html) and, strangely, Apple isn’t in the top 20. The top five on the list are Dell, HP, IBM, Johnson & Johnson, Intel and Sprint Nextel.

The absence of Apple on the list seems a bit strange. The International Data Corporation (IDC), says Apple recycles in 95% of the countries where its products are sold. And last October Greenpeace praised Apple as the first PC maker to completely eliminate hazardous brominated flame retardants and polyvinyl chloride plastic in its new iMac and MacBook. 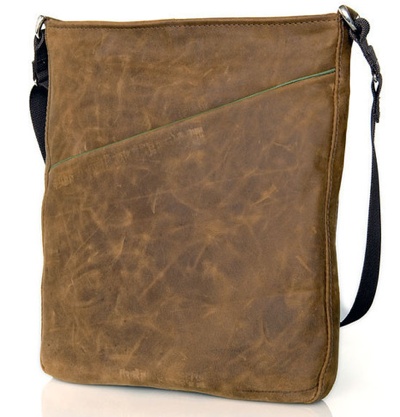