Next iPhone may include NFC technology

Citing an anonymous source, “Cult of Mac” (http://www.cultofmac.com/iphone-5-will-enable-ambitious-remote-computing/66825) says that Apple is working on Near Field Communication (NFC) technology for both its smartphone and future Macs. The functionality is rumored to appear in Apple’s next iPhone — which “Cult of Mac” calls, quite sensibly, the iPhone 5 — expected to launch in June 2011.

NFC is a short-range wireless connection technology that would turn the iPhone into an electronic wallet or security passkey, the article says. NFC is already in use in Asia and is expected to explode here in the next three to five years, especially if Apple adopts the technology.

NFC has been rumored for the iPhone 5, “and Apple appears to be gearing up for a NFC revolution,” says “Cult of Mac.” It has made a lot of NFC hires, including a a leading NFC expert and has patented a lot of NFC technology. the article adds.

Apple’s future ‘doesn’t ride with Macs at all’ 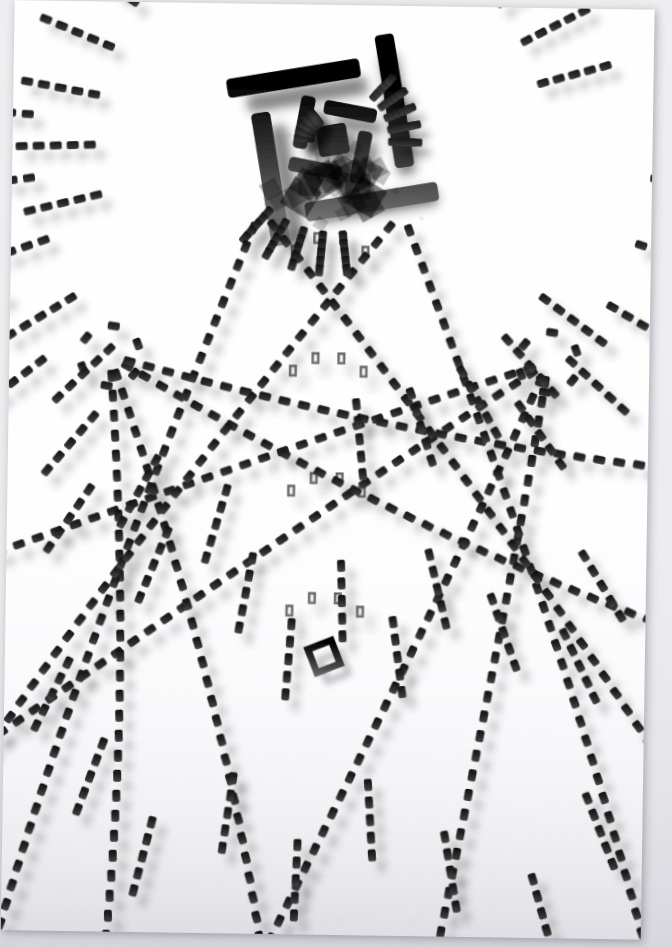 Bullet Hell with Minimalist Aesthetics: Solid Aether for macOS is out