Worldwide personal computer shipments are projected to total 367.8 million units in 2010, a 19.2 % increase from 308.3 million units shipped in 2009, according to the latest preliminary forecast by the Gartner research group (http://www.gartner.com).

“The personal computer market revived in the first half of 2010, but the real test of its resilience is yet to come,” says Ranjit Atwal, research director at Gartner. “We have reduced our forecast for second-half 2010 personal computer growth to 15.3%, approximately 2 % below our previous forecast, in light of the uncertain economic outlook for the United States and Western Europe. There is no doubt that consumer, if not business, personal computer demand has slowed relative to expectations in mature markets. Recent dramatic shifts in the personal computer supply chain were in no small part a reaction to fears of a sharp slowdown in mature-market demand. However, suppliers’ risk-aversion is as much a factor in these shifts as any actual downshift in demand.”

“Businesses that delay replacing much longer risk alienating employees, burdening themselves with more service requests and support costs, and ultimately facing higher migration costs when they eventually migrate to Windows 7,” Atwal says. “The bottom line is that businesses need to refresh their personal computers sooner rather than later. Thus, the full bloom of the long-awaited professional personal computer refresh can’t be more than a few quarters ahead.”

“We still think the mini-notebook has a place in the mobile personal computer market, but not as a substitute for a standard mobile computer,” Vasquez says. “Indeed, the recent decline in mini-notebooks’ share of the mobile computer market reflects a general realization among buyers that mini-notebooks are less-than-perfect substitutes for standard low-end laptops. Buyers who once would have bought a mini-notebook based solely on its low price now seem more inclined to buy a low-end standard notebook, especially since the prices of the two have converged. Mini-notebooks are slowly but surely carving out a market niche for themselves as companion devices. However, the emergence of media tablets is a growing threat to that niche.” 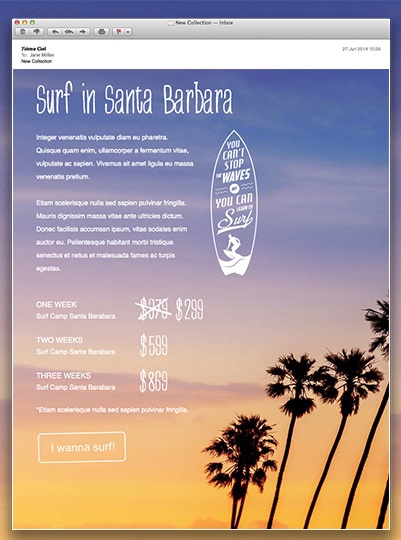