Another day, another lawsuit. A company called Triton Tech is suing Apple for violating a patent (5,181,181) for a “computer apparatus input device for three-dimensional information.” The company says Apple is infringing on its patent with the accelerometer and gyroscope features of its idevices, notes “AppleInsider” (http://www.appleinsider.com).

Here’s part of Tritron Tech’s patent: “A mouse which senses six degrees of motion arising from movement of the mouse within three dimensions. A hand-held device includes three accelerometers for sensing linear translation along three axes of a Cartesian coordinate system and three angular rate sensors for sensing angular rotation about the three axes. Signals produced by the sensors are processed to permit the acceleration, velocity and relative position and attitude of the device to be conveyed to a computer. Thus, a person may interact with a computer with six degrees of motion in three-dimensional space. Computer interface ports and unique address identification ensure proper communication with the computer regardless of the orientation of the mouse.”

Among other things, the lawsuit says the iPhone 4 violates its patent because the hardware is “using acceleration sensors and rotational rate sensors for detecting motion about a particular axis for communication with a computing device.” It notes that Apple’s handset accomplishes this task without approval or licensing from Triton.

The lawsuit was filed in the lawsuit capital of the world: the Eastern District of Texas. 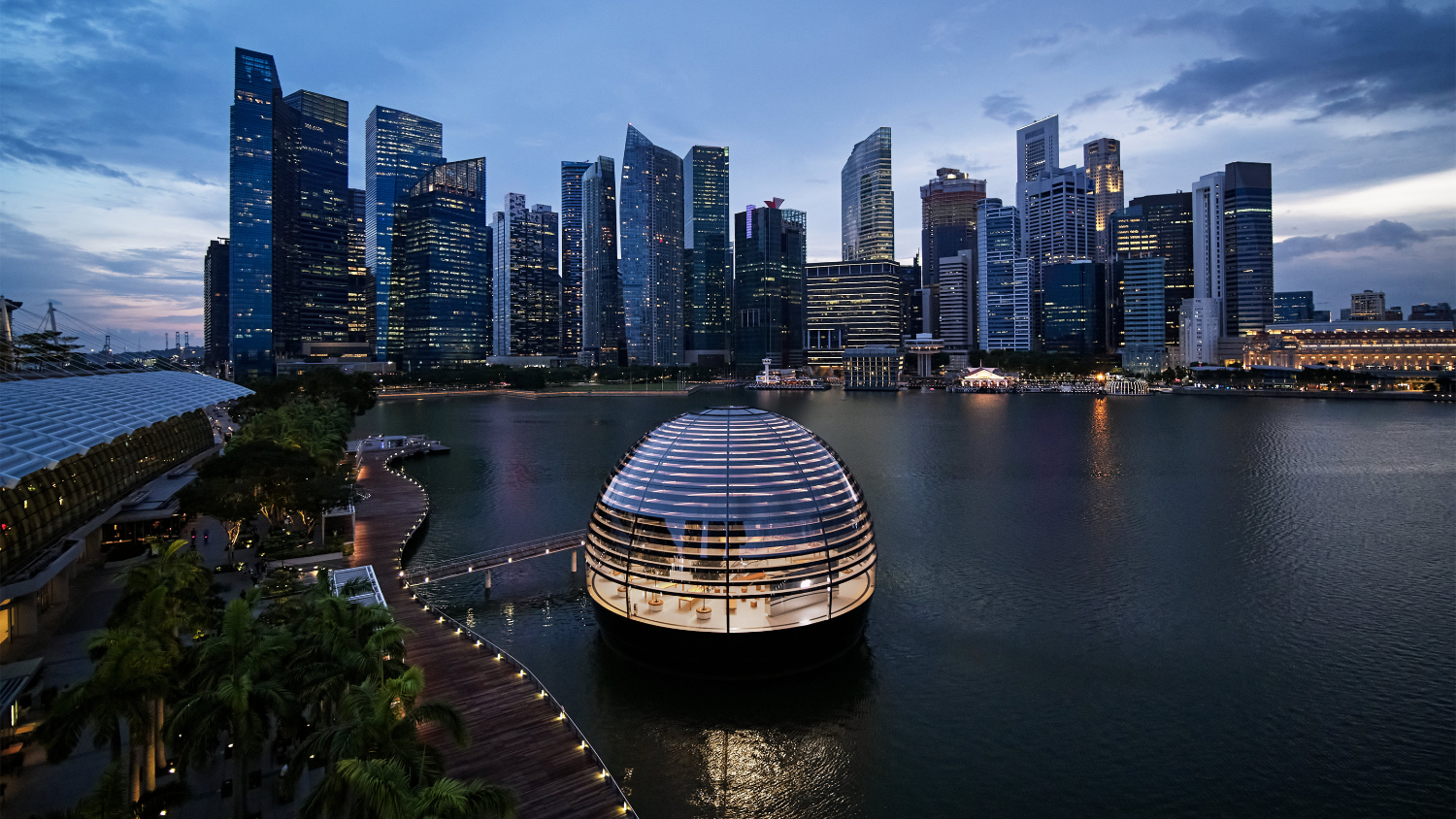