Apple spent US$330,000 lobbying the federal government in the second quarter on spending for technology in education and other issues, according to a disclosure report as noted by the Associated Press (http://news.yahoo.com/s/ap/20100831/ap_on_bi_ge/us_apple_lobbying_1).

That’s slightly less than the $390,000 Apple spent in the same period in 2009 and below the $560,000 it spent on the first quarter of 2010, the article adds. Apple reported that it lobbied the House, Senate and the Department of Education on parts of the American Recovery and Reinvestment Act of 2009 related to school modernization and education technology.

The company also lobbied Congress on general budget funding issues related to education in a report filed July 20. Apple sells its Macs primarily to consumers and educational institutions, and said on July 20 that its education business reached record revenue in the most recent quarter. 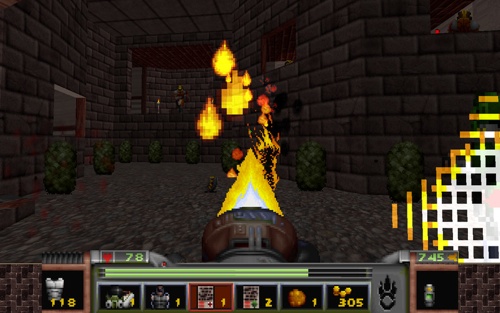 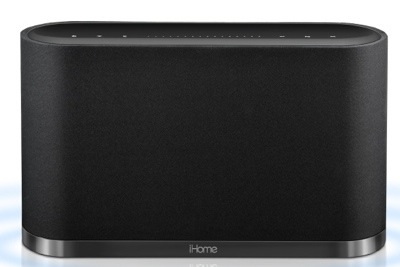