It wasn’t long ago that every dollar spent at the iTunes store was spent on music and video, but now mobile software apps are vying for consumers’ time and budget, according to recent findings in NPD’s “iTunes User Report.” The NPD Group (http://www.npd.com), a market research company, recently surveyed Apple iTunes, iPod, iPhone, and iPod touch users to determine how they use iTunes to acquire music, video, games and other entertainment content.

According to NPD’s “iTunes User Report,” apps are garnering a lot of attention among iTunes users, but music is still central to the iTunes experience. According to NPD’s entertainment industry research, virtually all iPhone or iPod youch users have downloaded an app for free, but 82% report actually purchasing music. More than half (56%) of iTunes buyers purchase music exclusively, and a majority of iTunes user search time tends to be focused on looking for music, as well.

“Sales growth in digital music has been slowing, and some of that decline might be related to the distraction from apps; however, iTunes shoppers are still completely engaged with music, whether it’s about listening, discovering or buying,” says Russ Crupnick, vice president and senior entertainment analyst for The NPD Group. “Apps and video certainly do compete for consumer dollars, but they can also be used to promote music and re-energize digital music and video download sales.”

The “iTunes User Report” also provided insight into the question of whether apps are valuable to users or mostly frivolous. Two out of three iPhone and iPod Touch owners who have downloaded apps report using them regularly, rather than just using them briefly. In addition, nine out of 10 have downloaded a free app, which Crupnick says, “points to a major up-selling opportunity to paid versions of the same app.” Plus, 69% of iPhone and iPod touch owners who haven’t yet paid for an app told NPD they are interested in possibly doing so in the future. 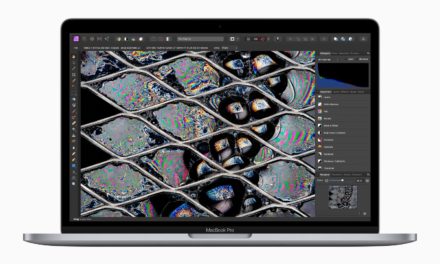