Apple COO: the Mac has plenty of room for growth

During a conference with the press and analysts on Tuesday to discuss Apple’s latest financial results, Apple Chief Operating Officer Tim Cook said that the Mac is doing better than the industry average for computer sales — and still has lots of room for growth.

Cook also said that the iPad market is “very big” and could cannibalize PC sales (though it doesn’t seem to be hurting Mac sales at all). In fact, Apple hopes the iPad will, like the iPod, have a “halo effect” and actually increase Mac sales.

“Our guts tell us that the iPad market is very big, and if it turns out that iPad cannibalizes PCs, that’s fantastic for us because there is a lot of PCs to cannibalize,” Cook says. “”Historically, the iPod created a halo for the Mac and, in fact, as the iPod volumes took off we saw a dramatic change in Mac sales. So, could that happen on iPhone and iPad? We’ll see.”

He adds that the Mac has lots of room for growth. Though it’s outgrown the market for the past 17 quarters, the Mac share is still low (around 10% in the US), so there’s still an immense opportunity for the Mac to grow, Cook says.

During the company’s fiscal third quarter, Apple sold one million desktops (iMac, Mac mini, Mac Pro and Xserve), accounting for revenues of $1.3 billion, and 2.47 million notebooks (MacBook, MacBook Air and MacBook Pro), bringing in $3.1 billion. The Mac accounts for 28% of all Apple’s revenue, behind only the iPhone, which has 34%.

Alias to launch ‘The Art of Maya – 3rd Edition’ 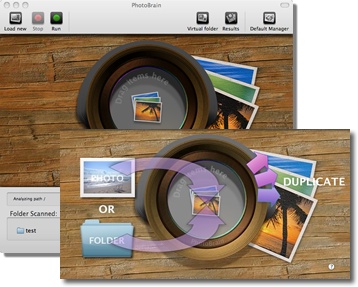