Apple will add two more stores in China as it expands sales outlets for its produces in the world’s largest market for computers and smartphones, reports “Bloomberg” (http://macte.ch/jkIsd).

A new store will open Oct. 20 in Beijing’s Wangfujing area, Apple said in a posting on its Chinese-language website. The company will also unveil a store in the southern city of Shenzhen, the hub where iPhones and iPads are made by Foxconn Technology Group, Apple spokeswoman Carolyn Wu said. 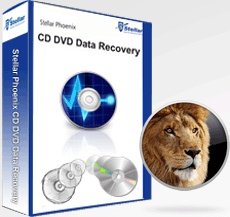