A new license for ExtremeZ-IP 7.0 is US$395 for a three-client server and $1,495 for a 10-client server. Upgrade pricing and an enterprise licensing program is also available. 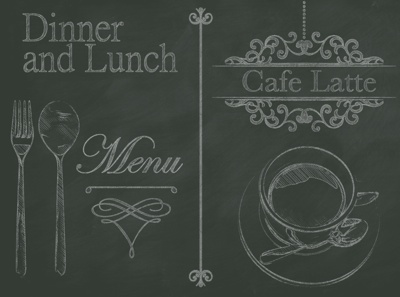