Several new Apple patents have popped up at the US Patent & Trademark Office. Following is a summary of each.

Patent number 7,756,553 involves a folded flex assembly for a personal media device. Systems and methods are provided for media devices including a housing, a frame disposed adjacent to the housing, a support panel that is integrated with the frame, and a flexible circuit that is disposed adjacent to the support panel such that the support panel provides support for the flexible circuit. The inventors are Richad Hung Minh, Tang Yew Tan, Erick L. Wang and Philip Michael Hobson.

Patent number 7,756,877 is for index compression. The inventor is Wayne Loofbourrow. Systems and methods for compressing an index are described. In one exemplary method, the results of a search are annotated and then encoded into one or more chunks of compressed data in accordance with the annotations of the results. The annotations include an indication of a best encoding method selected from a set of available encoding methods, and an indication of whether to switch to a new chunk during encoding or to continue encoding in the current chunk. Other methods are described and data processing systems and machine readable media are also described. 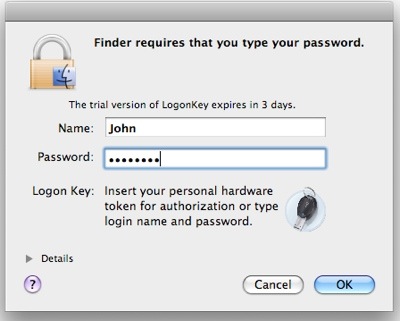