If it actually happened, this would be the first time Apple has produced a version of the iPhone for a CDMA wireless network, which is different from AT&T’s GSM technology.
Vodafone, co-owner of Verizon Wireless, already sells the iPhone in Europe. Verizon is on CDMA.

“DigiTimes” says that Pegatron will also start shipping a CDMA version of the iPhone 4 to Apple in the fourth quarter and is currently using its plants in Shanghai, China to produce the products, The company is also purportedly working on gaining orders for MacBooks and iPads from Apple. 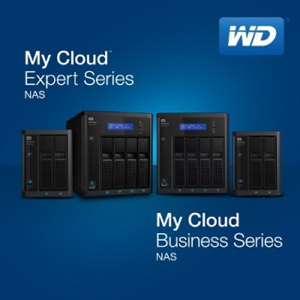 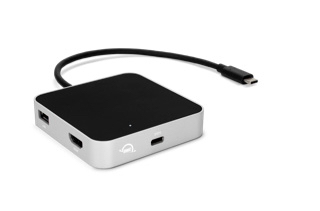