The Düsseldorf Regional Court has again upheld the preliminary injunction against the Galaxy Tab 10.1 based on the alleged infringement of a Community design (a design-related intellectual property right registered with an EU agency) held by Apple.

According to “FOSS Patents” (http://macte.ch/B7ggN), at this stage, the injunction is valid only in Germany with respect to Samsung’s Korean parent company. Only the German subsidiary is barred from selling across the border, but that doesn’t have any practical consequences, the article says.

Two days ago Samsung pulled the just-unveiled Galaxy Tab 7.7 out of the IFA consumer electronics show in Berlin after a Dusseldorf court on Sept. 2 granted Apple’s request to ban sales and marketing of the product.

Also, last month it was announced that Apple had won an agreement from Samsung that the South Korean company won’t sell the newest version of its tablet computer in Australia until a patent lawsuit in the country is resolved.  The Samsung Galaxy Tab 10.1 infringes 10 Apple patents, including the “look and feel,” and touchscreen technology of the iPad, Steven Burley, a lawyer for Apple, told Federal Court Justice Annabelle Bennett in Sydney. Apple sought an Australian injunction and wants to stop Samsung from selling the tablet in other countries, Burley said. 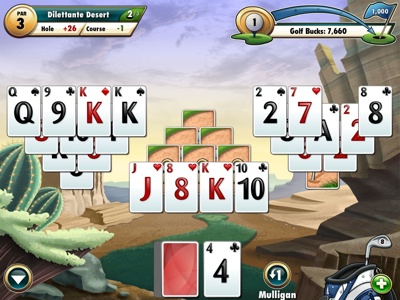 Fairway comes to the Macgamestore 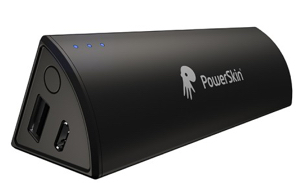