AdMob — one of the world’s largest mobile advertising networks — has posted a response from AdMob’s founder Omar Hamoui on its blog (blog.admob.com) in response to Apple’s updated Terms of Service for iPhone app developers. The blog post follows:

“Apple proposed new developer terms on Monday that, if enforced as written, would prohibit app developers from using AdMob and Google’s advertising solutions on the iPhone.  These advertising related terms both target companies with competitive mobile technologies (such as Google), as well as any company whose primary business is not serving mobile ads.

“This change threatens to decrease — or even eliminate — revenue that helps to support tens of thousands of developers. The terms hurt both large and small developers by severely limiting their choice of how best to make money.  And because advertising funds a huge number of free and low cost apps, these terms are bad for consumers as well.

“Let’s be clear. This change is not in the best interests of users or developers. In the history of technology and innovation, it’s clear that competition delivers the best outcome. Artificial barriers to competition hurt users and developers and, in the long run, stall technological progress.

“Since I started AdMob in 2006, I have watched competition in mobile advertising help drive incredible growth and innovation in the overall ecosystem.  We’ve worked to help developers make money, regardless of platform — iPhone, Android, Palm Pre, Blackberry, Windows, and others. In the past four years, AdMob has helped tens of thousands of developers make money and build real businesses across multiple operating systems.

“I’ve personally worked with many iPhone app developers around the world, including one who created a fun and simple game in the early days of the App Store. He built the app because he was interested in the challenge. He built this single app into a multi-million dollar advertising revenue stream with AdMob, hired a whole team, and turned a hobby into a real business.

“We see these stories all the time.  We want to help make more of them, so we’ll be speaking to Apple to express our concerns about the impact of these terms.”

63% of smartphone users have one or more financial apps 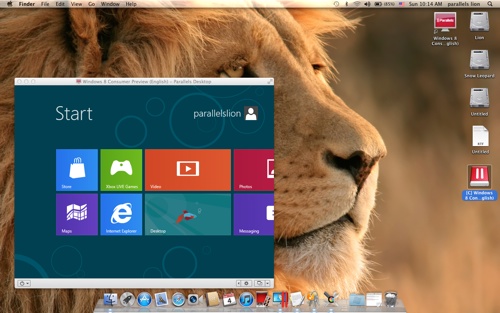