Foxconn Technology Group says its customers — which include Apple and Dell — will have to pay more after it increased wages in China by nearly two-thirds following several worker sucides, reports the “Associated Press” (http://www.manufacturing.net/News-Foxconn-Wants-Apple-Dell-To-Pay-For-Wage-Hikes-060910.aspx).

The comments from Taiwan-based Foxconn came at an annual general meeting Tuesday in Hong Kong, where protesters accused the company and Apple of poor corporate ethics. The 30 demonstrators held signs saying, “Workers are not machines. They have self-esteem,” outside a hotel function room where shareholders of the group’s Hong Kong-listed arm were meeting, notes the “AP.”

The company last week announced the second in a series of raises that would increase pay by up to 65% at its factories in the southern city of Shenzhen. The company employs 300,000 people there making iPhones and other goods for Apple, Dell, Sony, HP and Nokia.

Fast Company on Apple, Jobs and the limits of innovation 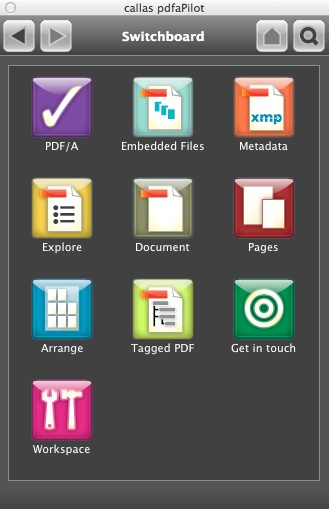