A Total War Saga: TROY releases for macOS on October 8

Feral Interactive says A Total War Saga: TROY will be released for macOS (10.5 and higher) on Thursday, October 8, available exclusively from the Epic Games Store for US$49.99.

Here’s how the game is described: “Set against the striking backdrop of the Bronze Age Mediterranean, A Total War Saga: TROY is the first entry in the award-winning series to focus on the legendary Trojan War. Players will step onto the battlefields to command antiquity’s most revered heroes, choosing their side in the contest for the coveted city of Troy.”

The Amazons DLC for macOS will also be available on October 8, adding the sisters Hippolyta and Penthesilea, alongside their armies of fierce warrior women. The Amazons DLC will be free to anyone who registers for Total War Access and links with their Epic Games Store account before October 8. 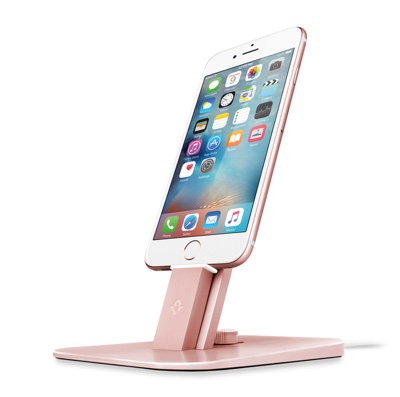