A plethora of Apple patents have appeared at the US Patent & Trademark Office. Following is a summary of each.

Patent number D617,334 is for a graphical user interface or a portion thereof. In other words, the iPhone OS interface (now iOS). The inventor is Imran Chaudhri.

Patent number D617,339 is for the ornamental design for an icon of a display screen. The inventors are Bas Ording and Imran Chaudhri.

Patent number 7,735,003 is for a computer system integrating different data types into a single environment. A system for viewing and manipulating information of various data types within a single document in an integrated computer system environment is disclosed. Each data type is maintained within a dataset. Datasets comprise logical information of a common data type along with the functions or processing logic to view and manipulate that data type. The logical types of information managed by datasets in the preferred embodiment include graphical objects, blocks of text, spreadsheet cells, and database records. Datasets also manage frames. Frames provide a means by which datasets are viewed and manipulated. Each dataset is responsible for managing the display of information inside one of its frames. Significantly, the present invention provides a logical independence between the information contained in a dataset and the manner in which the information is viewed and manipulated (i.e. frames). This independence provides a significant improvement in the ability to manipulate various types of information. Any type and number of datasets can be combined together into a single document and saved in a file system as a document file. The inventors are Robert Audrey Hearn and Scott D. Holdaway. 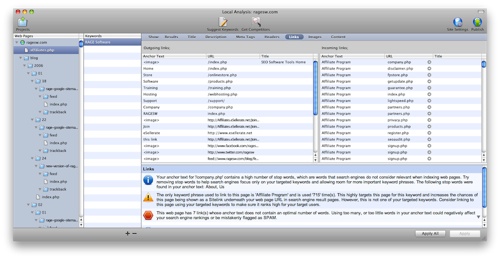