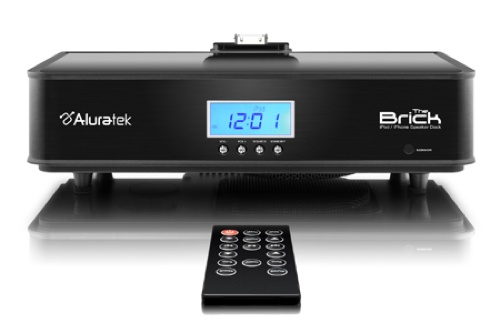 Aluratek (http://www.aluratek.com) has announced the Brick, a new iPod/iPhone speaker dock with a built-in amplifier. It has a manufacturer’s suggested retail price of US$149.

The Brick is a universal iPod docking station, and is compatible with the iPod touch, iPhone and any iPod model with a click wheel. Devices will be charged when docked in the Brick, which can also be used with any MP3 player by utilizing the 3.5mm auxiliary line input. You can also choose to listen to the FM radio through the built-in FM tuner.

The Brick speaker features 23W (RMS) output power, including a 15W downward firing subwoofer and 4W on each L/R channel.  It also has an electronic harmonic distortion feature of less than 2%.

Additional features of the Brick include an FM tuner, alarm clock and equalizer. An included remote lets you control the Brick from anywhere in your home. 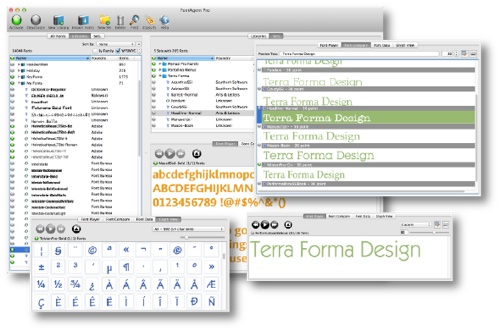