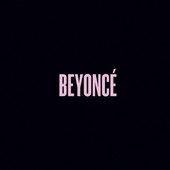 Apple says Beyonce has become the fastest selling album ever on the iTunes Store worldwide with 828,773 albums sold in just its first three days. She also broke the US first week album sales record with 617,213 sold and proved to be a global success going to number one in 104 countries.

The self-titled, Beyonce, is the fifth solo studio album from Beyonce. It was made available exclusively worldwide on the iTunes Store on Dec.13 by Parkwood Entertainment/Columbia Records. The self-titled set is the artist’s first visual album. Beyonce has 14 new songs and 17 videos shot around the world from Houston to New York City to Paris, and Sydney to Rio de Janeiro. 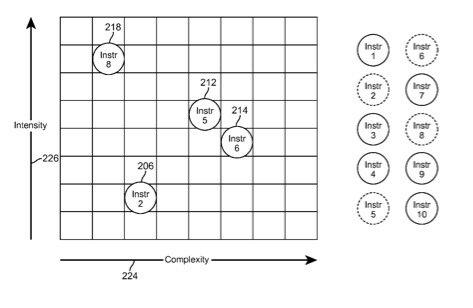 Apple patent is for user interface for music sequence programming