Safari 5 to be announced at WWDC

Christophe Laporte, editor-in-chief of “MacGeneration,” is a French language publication covering all things Apple, tells us that Safari 5 will be announced Monday during Apple CEO Steve Jobs’ keynote at the Worldwide Developer Conferencer.

Laport says that, according to their sources, Safari 5 will be announced at the WWDC. He says it will be “a nice release with a lot of improvements,” including a 25% increase in speed, better JavaScript performance, Bing support, better page caching, a smarter address field, better HTML support, new developer tools and hardware acceleration for Windows. 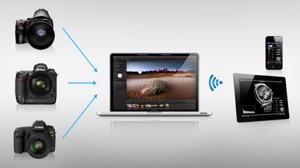 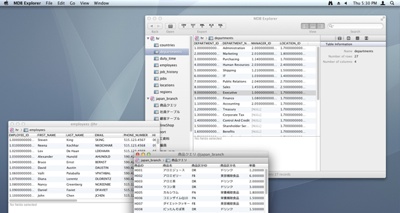