Features include an Alignment Tracker, a Stereo3D Visualizer, and a Parallax Inspector to calculate the correct camera alignment points, illustrate the depth of the 3D scene and avoid divergence. Other features include:

° A Sync Checker to confirm appropriate shutter sync between cameras;

° The ability to transmit slate and disparity data to an iPad for display in Dashwood 3D chart;

° Support for most Blackmagic and Matrox I/O cards;

Stereo3D CAT will debut at the Dashwood Cinema Solutions booth in the 3D Pavilion (C10514D3) during the NAB 2011 show held in Las Vegas from April 11-14. It will be released for Mac OS X in the third quarter of the year. 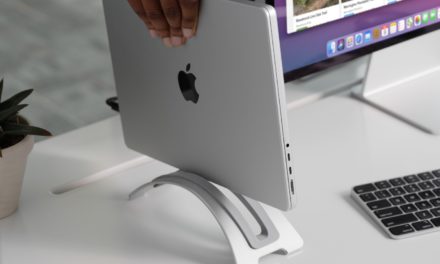 OmniGraffle, OmniOutliner to get Tiger support