Greg’s bite: video out limitations on the iPad

I love my iPad, but I am finding that there are some limitations I didn’t expect. I was planning to buy an Apple iPad Dock Connector to VGA Adapter but read the reviews first on the Apple store info page for iPad.

The reviews all expressed frustration that the US$29 device will only output a VGA video signal for specific apps. That has killed my interest in it for the time being.

So far Keynote, the Movie App from Apple that comes on the iPad and Netflix are about it for that function. Clearly, the issue is software and has to be allowed by each app that does that trick. I put out feelers to find out, but hopefully future iPad OS incarnations will allow full display mirroring.

Showing your video or screen on a video projector or a TV screen with the exact display seen on the iPad is sort of an expected ability. I have used that feature with my MacBook Pro on occasion. That way I can use Safari and web sites to document things on the fly in a presentation. Limiting what can be shown to a Keynote presentation is sort of a dumbing down of what would seem a logical expectation for the Apple video out adapter. All the reviews on the Apple store comments were derogatory as disappointed users vented their wrath. Apple folks are used to discovering more than they bargained for, not less.

Keep in mind, a lot of deficiencies noted now on iPad will be fixed or improved with upcoming releases of the iPhone operating system. iPhone OS 4 for the iPad is scheduled for the fall, so, hang on, I know Apple is aware of this issue. Currently, a small amount of code is required to enable that function in each app that uses that function. No code to allow it, no video out. Hopefully the code can be added to Safari for iPad and distributed as an App update. That would get Safari VGA output to us sooner that this fall … right, Apple?

I have been playing with Keynote for iPad and trying to move an existing Keynote presentation on my MacBook Pro (the laptop with the display card issues Apple won’t fix) to my iPad with some difficulty. I had to compress the presentation to move it to iDisk (the “cloud” server in the Apple provides with MobileMe). Then I had problems opening it in iPad. I will detail how to do this when I figure it out myself.

Also, does anyone know of an easy solution for wirelessly connecting iPad to a VGA projector? I suspect some combination of the Apple iPad USB connector or the above mentioned VGA adapter hooked up to a WiFi connection or the like should work. Any one done it yet? Email me at GregMills@mac.com . 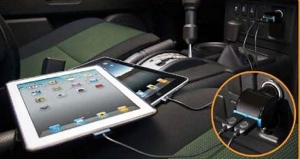 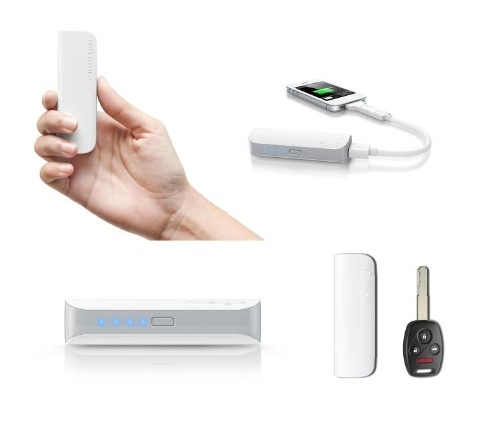