Analyst: ‘HD’ iPhone should be a hit

Apple’s upcoming iPhone could be a blockbuster hit, according to RBC analyst Mike Abramsky. (One caveat: Apple hasn’t officially announced such a device yet.)

Still, citing a survey of 1,000 people, Abramsky says 20% of the respondents intend to buy the fourth version of the iPhone, which is expected to debut at next month’s Apple Worldwide Developer Conference. This is more than twice the number of eager buyers surveyed prior to the original iPhone three years ago, notes “TheStreet” (http://www.thestreet.com/story/10762460/1/apples-hd-iphone-reloads-demand.html).

Abramsky estimates Apple will sell 23 million of the redesigned “HD” iPhone — which is expected to have higher resolution and an improved camera — this year, which is more than half of the 40 million iPhone sales estimate he has for 2010. Included in his forecast to customers is the arrival of a CDMA-based iPhone, “but not necessarily at Verizon this year,” he says. 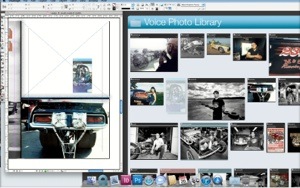 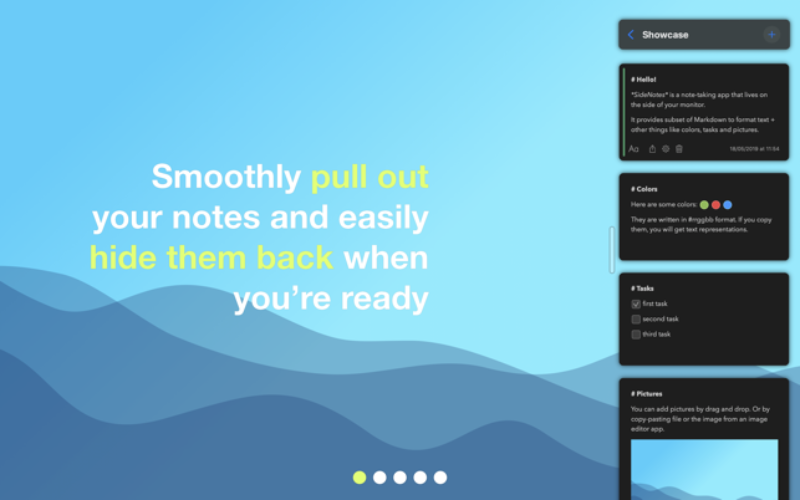 SideNotes for macOS upgraded to version 1.1