According to the latest update to the ”Entertainment Trends in America” consumer tracking surveys conducted by The NPD Group (http://www.npd.com), market research company, 16% of Americans age 13 or older are using devices other than their home computers to download software applications, music, video, and other entertainment content from the web.

Based on NPD’s entertainment market research, 75% of iPhone and iPod touch users are connecting to the web to download entertainment content and apps, compared to 19 % of game console users and 17% of Blu-ray Disc (BD) set-top product users.

“It’s not surprising that Apple users are ahead of others when it comes to downloading Web-based content, given the breadth of the company’s app catalog and the head start iTunes had selling music for the iPod,” says Russ Crupnick, entertainment industry analyst for NPD. ”Like other groups of early adopters, consumers downloading entertainment content are mostly younger and male; however, as app stores expand beyond Apple, as connected devices become more commonplace, and as connectivity is simplified we expect to see more activity on other devices and platforms.”

According to ”Entertainment Trends in America,” among iPhone and iPod touch users who downloaded content, free apps were the most popular download category, followed by video-game apps, and music downloads. Among consumers who connected via game consoles, game add-ons were far and away the most popular category, followed by purchased downloads of entire games, and movie rentals. In addition, one-third of Blu-ray Disc consumers who actually connected via their BD reported downloading a movie rentals.

“Music now competes with games and other apps for share of device, share of wallet, and share of time,” Crupnick says. “Entertainment companies need to start to thinking of apps in broader terms, not only as a way of garnering direct sales from downloads, but also as a pathway to paying for additional entertainment content. For example, an app that reviews movies could also be a direct channel for purchasing DVDs, BDs, or digital forms of video.” 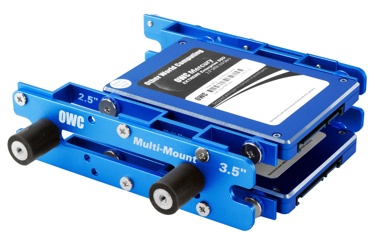